The Gujarat government on Tuesday reduced fine amounts for breaking traffic rules, stipulated in the new Motor Vehicles Act passed recently.
Under the new rules, riding without a helmet would attract a fine of Rs 1,000. The Gujarat government said on Tuesday that it would reduce the fine amount to half. Same is the case with driving a four-wheeler without wearing a seat-belt. The penalty for driving without a licence has been brought down from Rs 5,000, as suggested by the new act, to Rs 2000 for two-wheelers and Rs 3,000 for four-wheelers.

The Gujarat government has clarified that it is not trying to be lenient towards people who break traffic rules by reducing fines. Gujarat Chief Minister Rupani pointed out that the new penalties are still up to 10 times of that charged before the new act came into force

Most of the states are considering notifying lesser fines for traffic offences than the stiff penalties in the amended Motor Vehicles Act, barely a day after the Gujarat government announced reductions between 25 and 90%, arguing that this was needed on “humanitarian” grounds.

States like Bihar, Goa, Odisha, Maharashtra, West Bengal, Kerala and Uttarakhand have called for reduced fines and there seems to be a similar sentiment in several other states with state transport secretaries discussing their next course action in informal interactions on the newly legislated MV Act amendments.

On Wednesday, the Uttarakhand cabinet approved reductions in traffic violation penalties even as Union transport minister Nitin Gadkari said states are free to notify their own fines for traffic offences while reminding them that the intention behind the new rules and fines is to save lives. 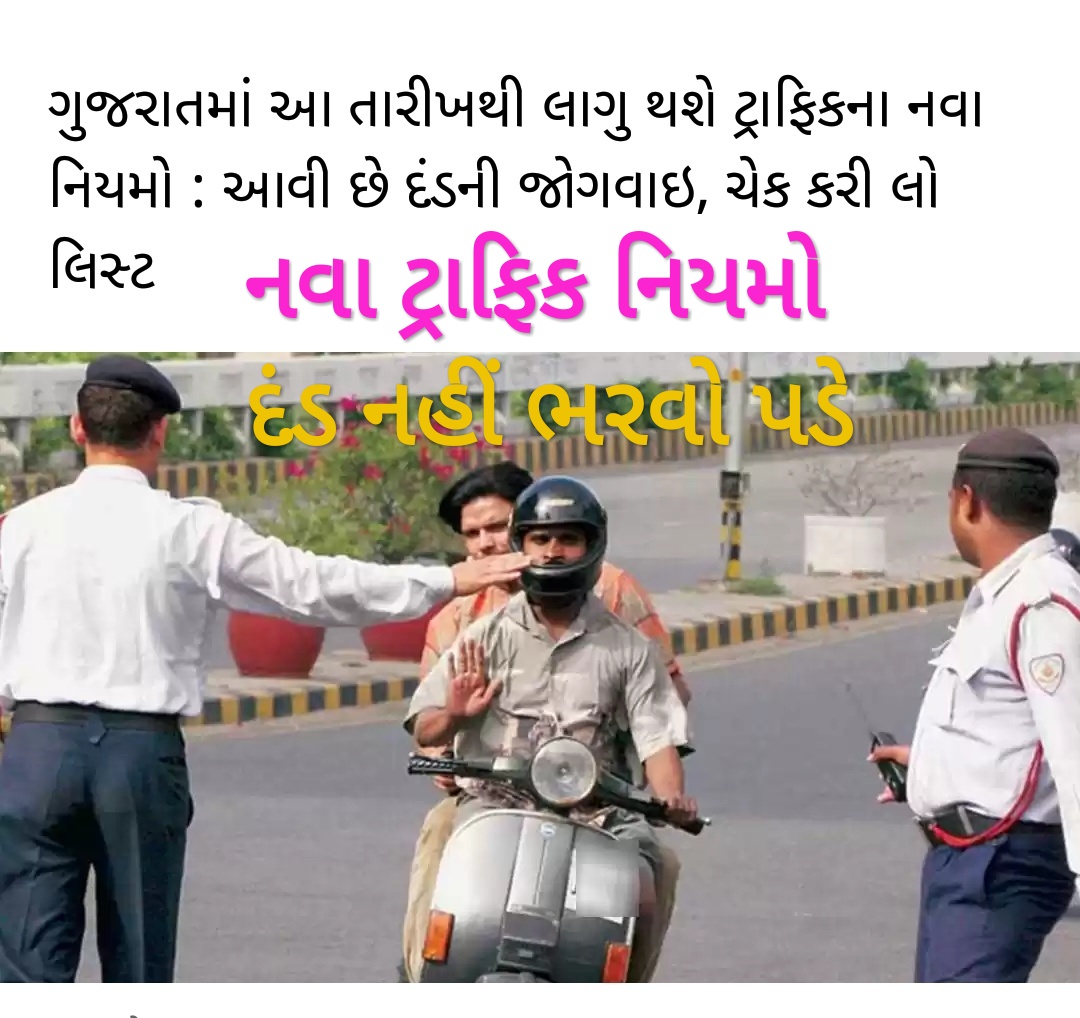