Extremely heavy rain battered Jamnagar, Amreli and Gir-Somnath districts of Saurashtra as well as Kutch on Sunday, leaving highways and roads in waist-deep water at many places and several houses inundated.

At least three deaths were reported due to drowning and electrocution in Jamnagar city while there was no trace of five persons swept away in raging waters of rivulets and streams since Saturday night in Gir-Somnath and Amreli districts.

Rainfall received during the first two months of monsoon, June and July, were 109mm and 222mm respectively.

On Tuesday, heavy downpour in Ahmedabad city disrupted normal life as most of the roads were waterlogged, affecting traffic movements in the city. The civic body has asked people to stay indoors till Wednesday.

Some of the most dry regions in the State, Kutch and Saurashtra received excess rains because of the monsoon picking up in August and September, thereby brightening the prospects for rabi sowing, which begins in winter.

Other villages of Khambha taluka namely Tatania, Nanudi, Pipalva and Gidadi received more than 100 mm of rainfall in two hours on Sunday. Around six houses also collapsed in Khambha taluka.

Datarwadi river in Khambha of Amreli district started flooding, due to which water started flowing over the bridge near Khambha, resulting in the suspension of traffic on Amreli-Una state highway. 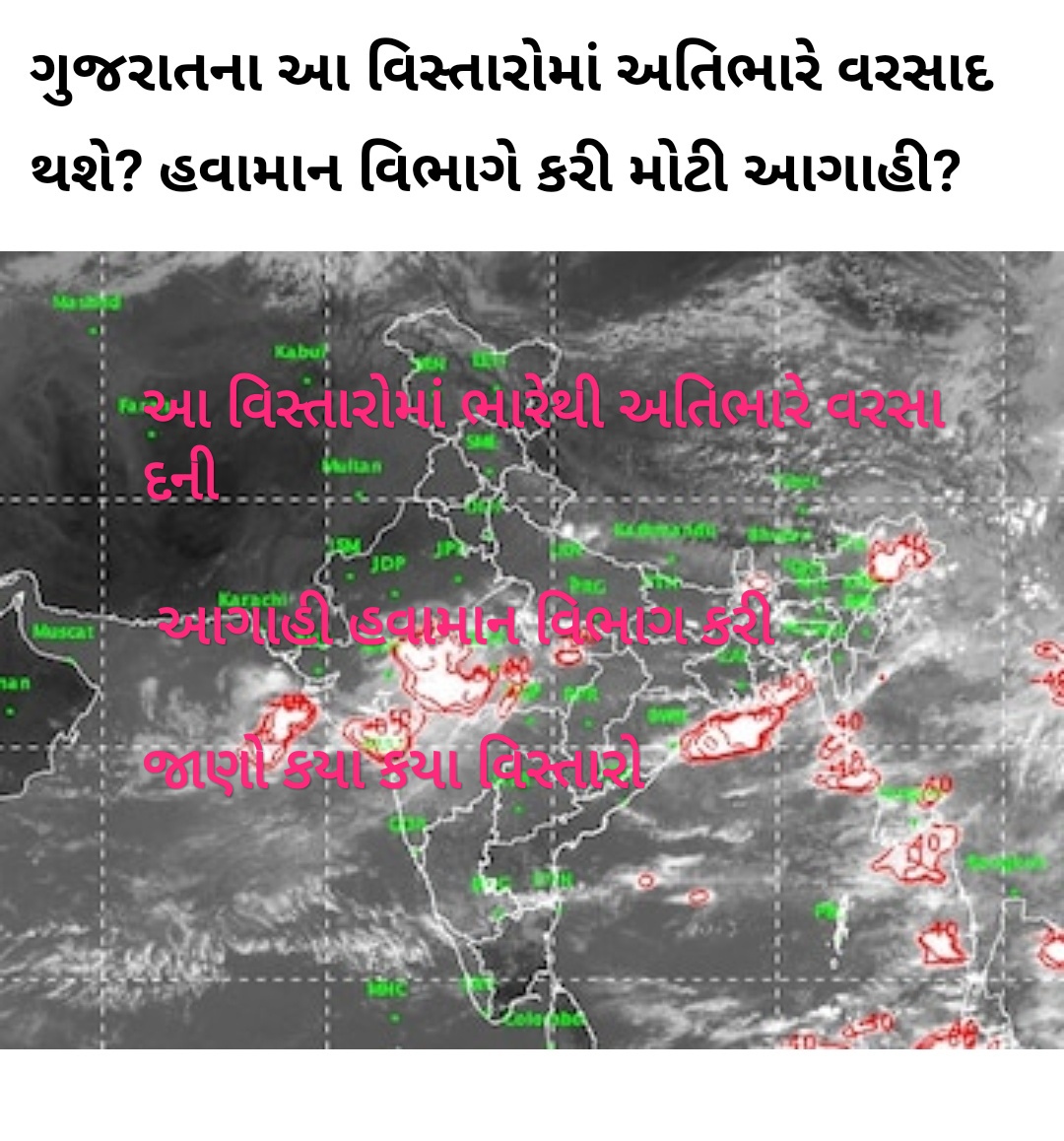