ISRO is continuing its efforts to restore a link with Chandrayaan 2's lander 'Vikram', but experts say time is running out and the possibility of re-establishing communication looks "less and less probable."

Chairman of Indian Space Research Organisation K Sivan said on Saturday that the space agency will try to establish a link with the lander for 14 days. After lander Vikram was located on the lunar surface by Chandrayaan 2's onboard cameras on Sunday, he reiterated that those efforts would continue. 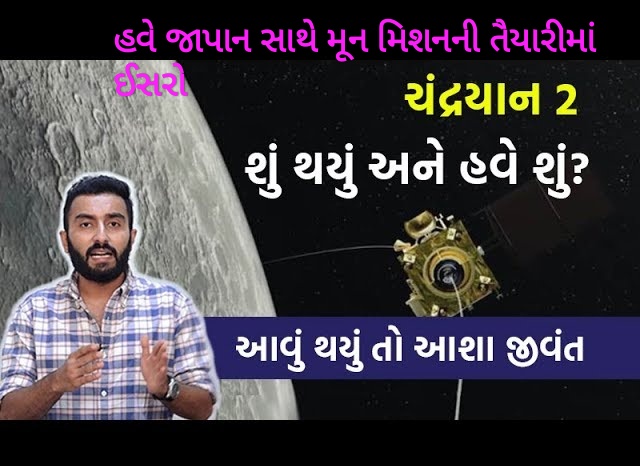 A senior official associated with the mission said, "Progressively... as time goes by... it's difficult(to establish link)."

However, with "right orientation" it can still generate power and recharge batteries with solar panels, he added. "But it looks less and less probable, progressively," the official said on condition of anonymity 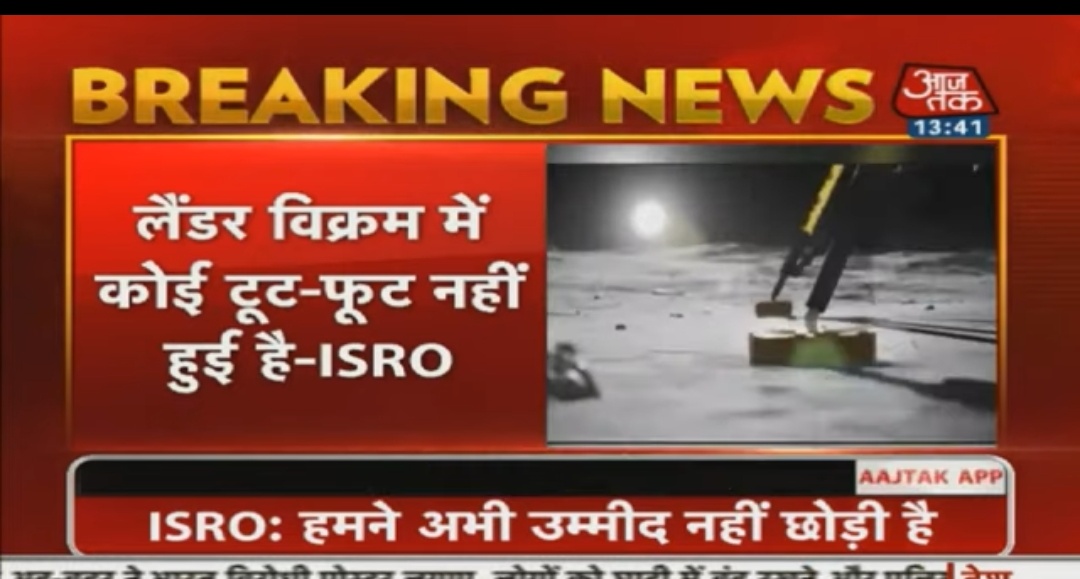 "We've found the location of lander Vikram on lunar surface and orbiter has clicked a thermal image of the lander. But there is no communication yet. We are trying to have contact. It will be communicated soon," Mr Sivan said. 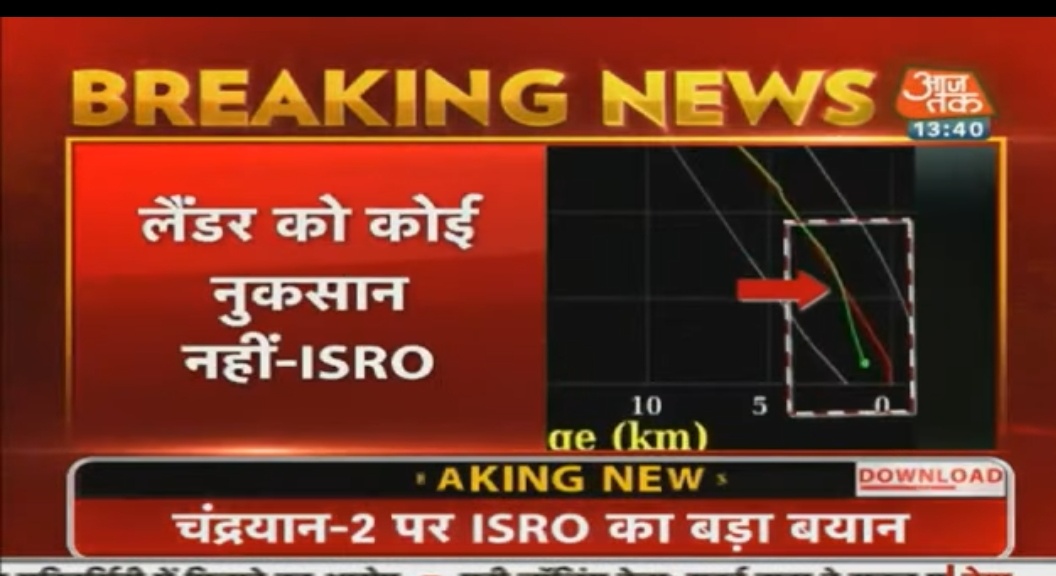 India had expected to make space history with the Rs 1,000-crore Chandrayaan 2 mission. A successful soft landing on the moon's surface would have made the country only the fourth - after the United States, Russia and China - to achieve the feat. It would also have made India the first country to complete a soft landing near the South Pole on its first attempt. 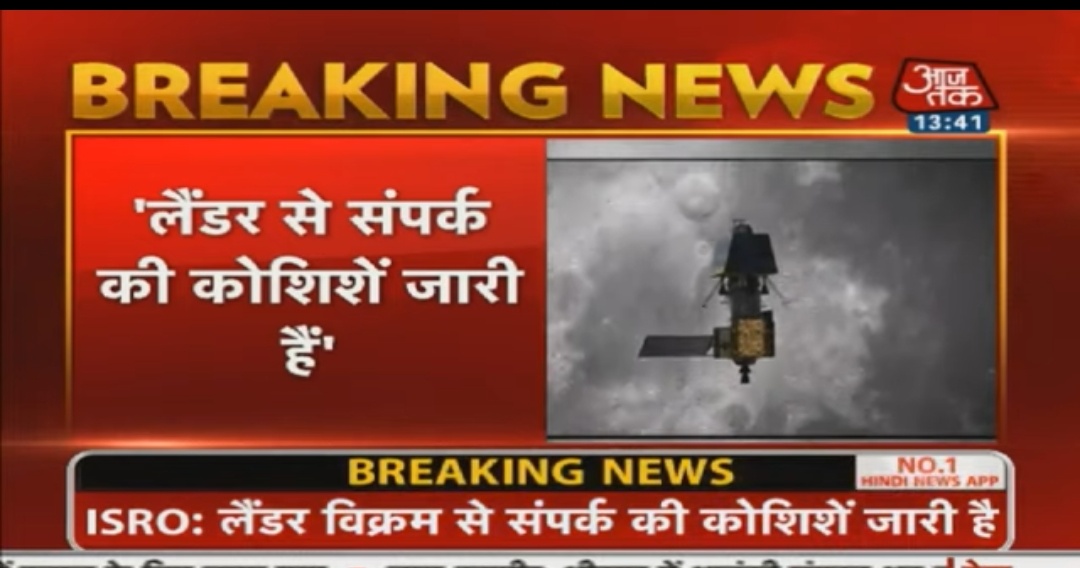 According to sources, communication with the lander has not yet been established.

The lander was located with the help of the Chandrayaan-2 orbiter, which remains safe and is revolving around the Moon. The orbiter managed to shoot a thermal image of the Vikram lander.

In an exclusive interview to India Today TV, Isro chief K Sivan said that the agency has managed to locate the lander using the orbiter and has attained a thermal image of it.

Isro has been able to identify the lander Vikram, but the condition of the lander is yet to be ascertained.