"While bank has made all arrangements to ensure normal functioning in its branches and offices, it is likely that work in our bank may be impacted to some extent by the strike," SBI said in a regulatory filing.

According to current RBI rules, banks observe public holidays on the second and fourth Saturdays of the month. This means that banks will also be closed on 28 September, the fourth Saturday in September, making it a four-day break for banking services.

As a result, you will not be able to make deposits and withdrawals for four days and it might take considerably longer for cheques to get cleared. “The two-day bank strike, followed by two consecutive weekly offs will primarily impact cheque clearances, issuance of DD/PO, cash deposits/withdrawals and any other services availed at bank branches and ATMs. Banking consumers should work out their cash flows in advance and make adequate cash deposit or withdrawals before the bank strike," said Naveen Kukreja, CEO and co-founder 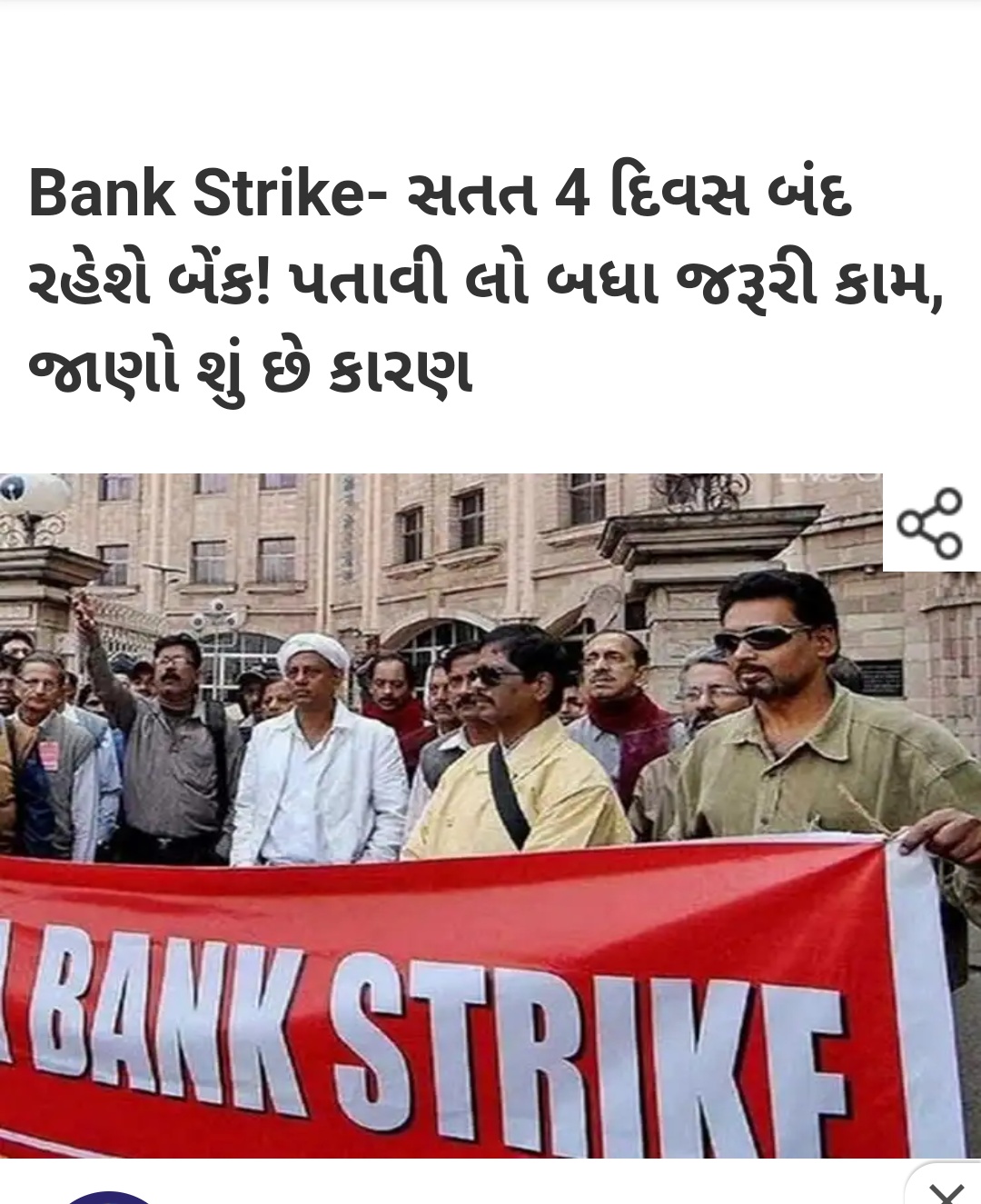