After the fierce electoral campaign for the seven-phased Lok Sabha elections, which saw over 8,000 candidates battle it out for 542 seats over five weeks, the day of reckoning has finally arrived. The counting of votes takes place today. Over 67 per cent of India's 90.99 crore electors had cast their vote in these elections, which is the highest-ever voter turnout in any parliamentary poll since independence.

Although the Election Commission has not yet revealed the exact number of counting centres, former chief election commissioner S. Y. Quraishi said last month that nearly 4,000 of them would be set up across the country. 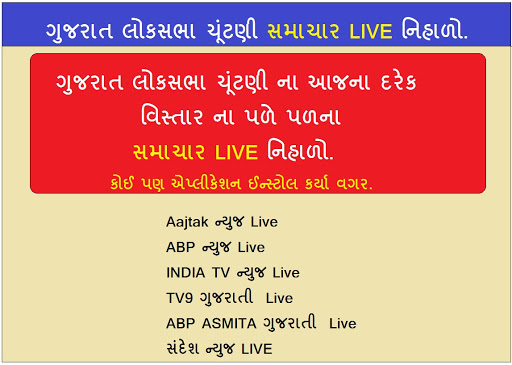 Here's all you need you know about counting day, how to keep track of the results and more:

What time will the counting of votes kick off?

The counting of votes will begin at 8 AM, starting with the postal ballots. The Returning Officer of the constituency and the Assistant Returning Officer will take the oath to maintain the secrecy of voting and read it out aloud before the commencement of counting. As per the Election Commission (EC) guidelines, the process of counting votes from the Electronic Voting Machines (EVMs) will begin 30 minutes after this. The counting of postal ballots for each Parliamentary constituency will be taken up in one of the Assembly segment counting halls. In the remaining halls vote counting will begin at 8 am.

The final results of Lok Sabha election 2019 might be announced around 10 pm on May 23, which is several hours later than usual. The delay is because the tallying of the VVPAT slips with EVM count has increased from one to five per assembly segment, following the April 8 Supreme Court order. This process of counting is expected to take well over five hours per constituency because the physical verification will be done sequentially for five EVMs. The counting of VVPAT slips per EVM takes up to one hour.

The tallying process will only begin after the last round of counting. To ensure that there is a single source of authentic data, the EC has emphasised that round-wise data must be entered into its Suvidha application. The EC officials can log into the app and feed in the data. This will be done before the round results are declared at the counting centres.

Another delaying factor that could come into play is the number of rounds in each assembly segment. For example, Delhi has 70 assembly constituencies and in all of them, 350 VVPATs will be counted. According to the officials in Delhi CEO's office, every assembly segment had 200 polling stations and five polling stations will be selected randomly. This will delay the announcement of formal results.

How to keep track of the trends and results through counting day?

The Election Commission will be disseminating vote count results through the portal https://results.eci.gov.in from 8 am onwards Thursday. For real-time trends you could also download the Voter Helpline App or track the news channels. You can also follow the live blog on BusinessToday.In or watch the live coverage on India Today TV.

After the declaration of results in all constituencies, which authority will constitute the new Lok Sabha?

According to Section 73 of the R. P. Act, 1951, after the results of all Parliamentary constituencies are declared, the Election Commission will constitute the new Lok Sabha by notifying in the official gazette, the names of the elected members