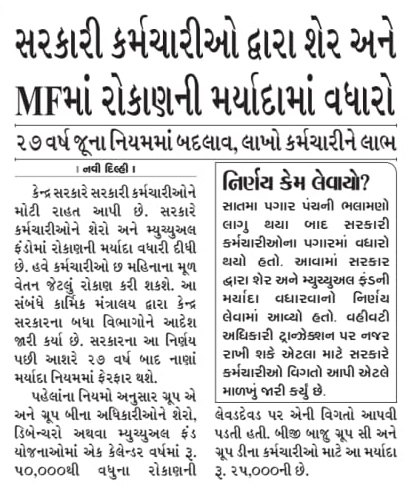 7th Pay Commission: S S Nanda said the pension revision could not be incorporated in 7th Central Pay Commission recommendation because DoT delayed its reply to the commission for eight months, from December 2014 to August 2015. "Even after minister's assurance, DoT deliberately submitted a half-baked proposal to the Department of Pension & Pensioners Welfare. We got pension revision in 2007 and after 10 years we are asking for a revision," Nanda said.

7th Pay Commission: The central government employees have not been completely satisfied with the pay hike mandated by the 7th Central Pay Commission. Demands of increasing the fitment factor for basic pay under the pay panel have been raised by employee unions several times, without any action on the government's part in this direction. But there might be some good news for government staff expecting a pay hike quite soon. 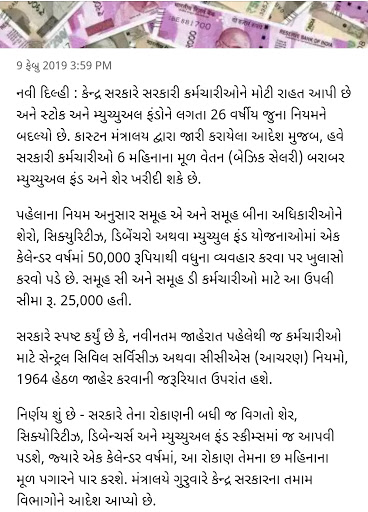 A few days back, National Joint Council of Action (NJCA) chief Shiv Gopal Mishra stated that Modi government is seriously considering a pay hike for central government employees. While this might not mean an increase in fitment factor for basic pay under the 7th Pay Commission, speculations are that government might be planning to hike dearness allowance (DA) right before the 2019 General Elections.

The decision for a DA hike is expected to be taken up and finalised in the Union Cabinet by the end of this month. Going by the NJCA chief's statement, the government is keen to increase the salaries of central government employees. The only thing holding back a favourable decision in this regard is the pressure it will put on the exchequer.

The government has already announced several measures in Budget 2019 to benefit the unorganised sector and the troubled agricultural sector. A new pension scheme, by the name of Pradhan Mantri Shram Yogi Maandhan (PMSYM) scheme, has been announced for the informal sector workers, which will provide them with a monthly pension of Rs 3,000 after 60 years of age. The PM-Kisan Samman Nidhi (PM-Kisan) has also been launched to provide direct income support benefit of Rs 6,000 per year to small and marginalised farmers 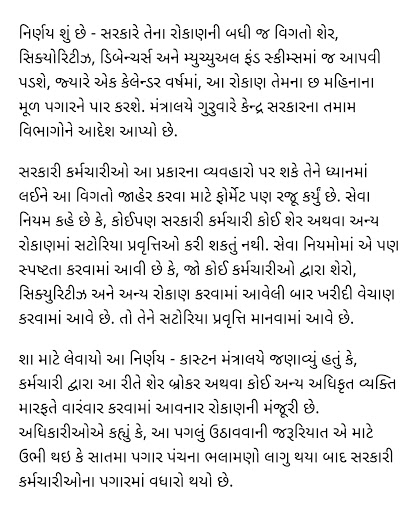 7th Pay Commission: S S Nanda, general secretary, Retired Telecom Officers' Welfare Association, said that their union represents the erstwhile DoT (Department of Telecom) employees who were absorbed in BSNL and MTNL on their formation and entitled to government pension under pension rule. We made out contribution to government irrespective of profit and loss of BSNL and MTNL but now the government has linked it with profit and loss which is not correct, he said.