Republic Day in India is celebrated every year with great pride on January 26 to honour the Constitution of India as it came into force on the same day in the year 1950. It had replaced the Government of India Act, 1935 into the governing document of India. 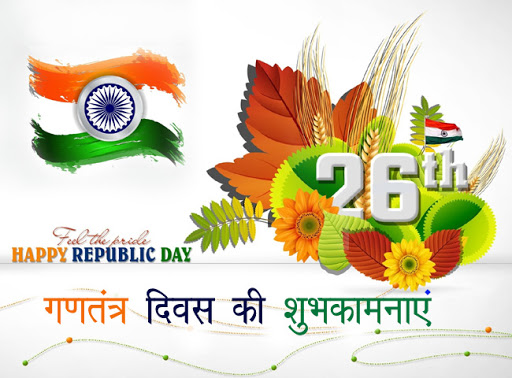 Along with the official celebrations at the Rajpath in the presence of Indian President, the Republic Day is also celebrated throughout the country with great enthusiasm.

The 70th Republic Day parade will be a dazzling display of ''Nari Shakti'' (woman power) with an all-women Assam Rifles contingent in the lead and a woman officer performing bike stunts on Rajpath as part of an iconic daredevil team. 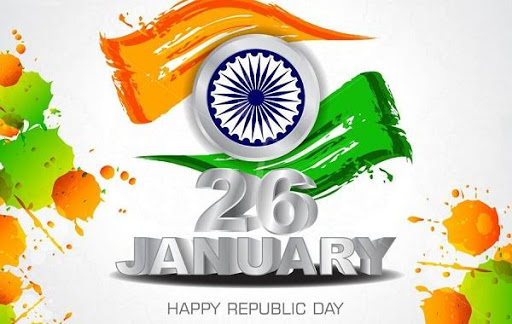 As the Central Industrial Security Force (CISF) celebrates its Golden Jubilee or 50th year, it has not been included in the marching contingent at the Republic Day parade this year. The stunning exclusion has seeded a row between the ministries of defence and home affairs. Sources in the home ministry say the defence ministry refused to allow the participation of the CISF because it said only three paramilitary forces could participate. The CISF reportedly was "too late" with its request for participation.

India celebrates its Republic Day on the 26th of January, which falls on a Saturday this year. The year 2019 marks India’s 70th Republic Day. The Constitution of India, which made the country a Sovereign, Democratic, Republic was formally adopted 69 years ago on January 26, 1950. 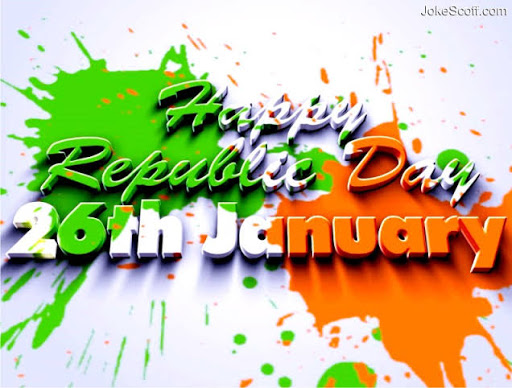 This year Matamela Cyril Ramaphosa, the President of South Africa will be the Chief Guest. PM Modi met the South African leader on the sidelines of the G20 summit in Argentina. The prime minister said Ramaphosa’s visit to the country will further cement business and people-to-people ties between the two nations.

This year also marks the 150th birth anniversary of Mahatma Gandhi who had a special connection with South Africa. It was earlier reported that the President of the United States Donald Trump had turned down India’s invitation for the same, citing a ‘crowded calendar’.